A Holistic Dentist considers the patient’s entire state of physical and emotional well-being. It is also referred to as Biological Dentistry, Biomimetic Dentistry, Metal-Free Dentistry, Toxic-Free Dentistry, and Bio-Regulatory Dentistry. Our Holistic Dentist Manhattan Office has the leading biological dentist, Dr. Curatola who views the mouth as the gateway and a mirror to the entire body. The ability to maintain health through the prevention and treatment of oral disease is an important element of wellness.

Everyone wants a beautiful smile but for some, achieving that goal requires that the foundation of their smile be rebuilt. Teeth, gums, and bone must be made healthy before appearance can be enhanced. Dr. Gerry Curatola, Holistic Dentist in Midtown Manhattan, offers teeth whitening, full mouth reconstruction, same day dental crowns and dental bridges.

Want a beautiful smile without orthodontics, Zirconia Implants and teeth whitening sessions? Dr. Gerry Curatola, biological dentist in Midtown of Manhattan NY, can create a beautiful new smile for you in just weeks. Dr. Curatola has decades of experience in cosmetic dentistry and has the eye of an artist, delivering a one-of-a-kind smile makeover that compliments your unique, natural beauty.

We believe that you deserve more than a beautiful smile. You can look and feel younger with Rejuvenation Dentistry®. Utilizing holistic treatment philosophies, Dr. Gerry Curatola, skilled dentist in the heart of New York City, will set you on the path to beauty and wellness.

If you live out of state and are visiting New York City to consider living here, here are a few of our favorite local tourist spots:

What to do In Midtown East Of NYC?

Midtown East is known as the core retail and commercial neighborhood of Manhattan. You can visit the the Empire State Building which is considered by many the most iconic building in the city.

You also have the imposing New York Public Library main branch at 42nd Street, while to the east of the library and only a short distance away is Grand Central Terminal which is key for ransport throughout the city and state of New York.

Midtown east also contains the Rockefeller Center and also near by which is considered by our office as the Mecca for being the most exclusive retail neighborhood in New York City, Fith Avenue. This street is home to names like Saks, Tiffany and Apple. 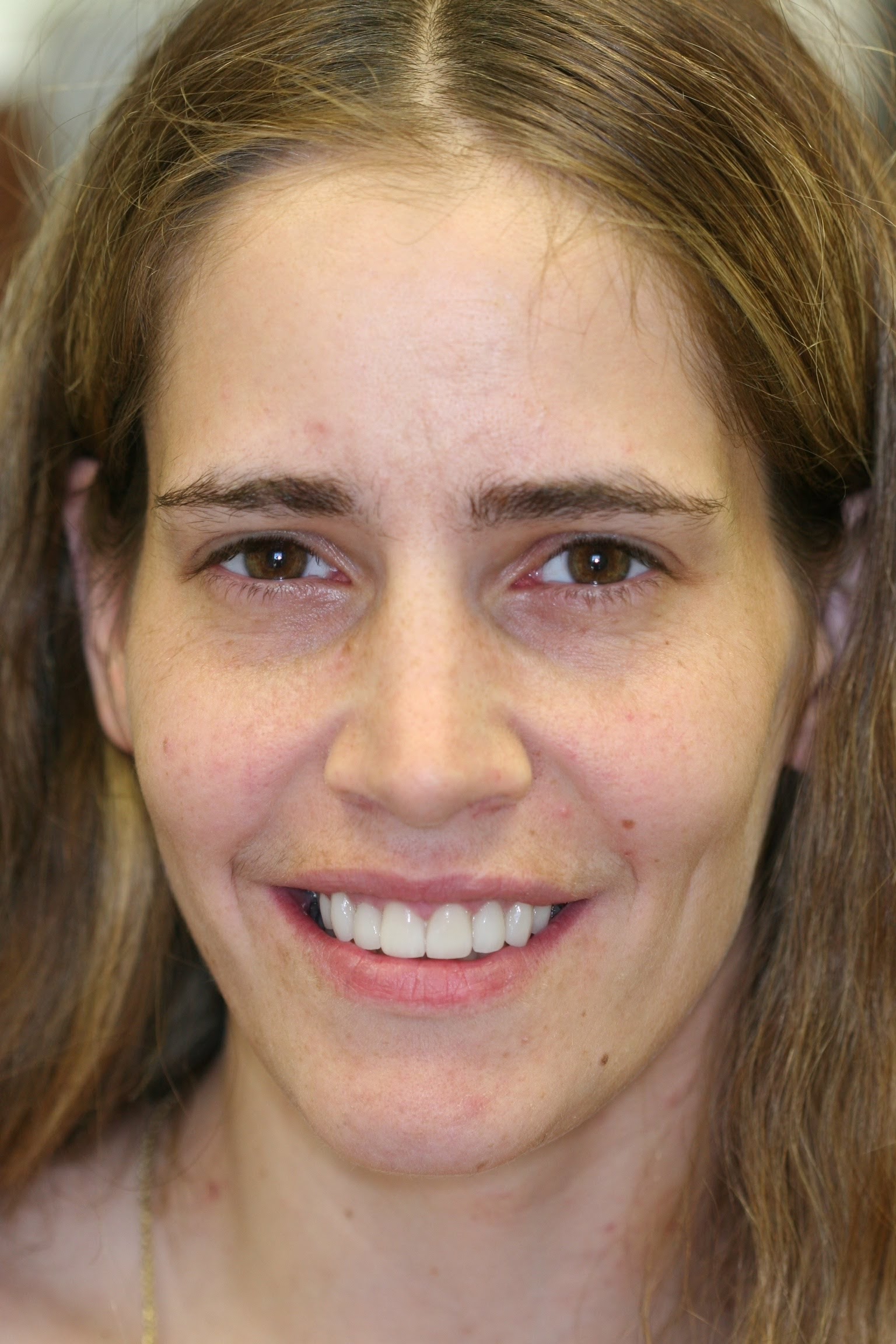